Sam Houston and Nissa Dunn both began their legal careers as briefing attorneys at Texas Courts of Appeals. Since then, they have worked in law firms and with trial lawyers, focusing their practices on civil appellate law. Sam and Nissa are consistently recognized by their peers for legal expertise. Nissa has been selected to the Texas Super Lawyers list, as compiled by Thomson Reuters, in Civil Appellate Law evey year since 2005. Sam has likewise been selected to the Texas Rising Star list, as compiled by Thomson Reuters, in Civil Appellate Law. He was first selected to the list in 2008 and has been selected every year since 2011. Both Sam and Nissa have been included in Scene in SA magazine’s lawyer edition, which compiles the results of the magazine's annual survey of lawyers in San Antonio. Nissa has been included every year since 2005, and Sam was first included in 2009 and then every year since 2011. 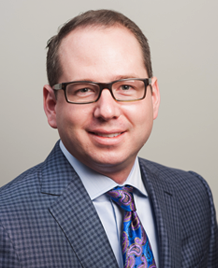 Sam began his legal career as a briefing attorney on the Fourteenth Court of Appeals in Houston, Texas. Since then, Sam has worked in the appellate sections of prominent San Antonio law firms managing appeals, initiating original proceedings, and assisting trial lawyers with law-intensive matters across a broad spectrum of substantive legal areas. Sam is Board Certified in Civil Appellate Law by the Texas Board of Legal Specialization. 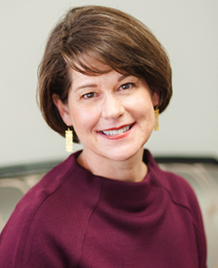 Nissa has over 26 years’ experience handling appellate and law-intensive matters. She began her legal career as a briefing attorney for the Third Court of Appeals, and she also previously served as a briefing attorney for the United States District Court for the Western District of Texas. In private practice, she has developed and maintained a diverse practice handling matters for individuals, corporations, and non-profit entities across a number of substantive legal areas. In addition to operating her own law practice, she was previously a shareholder in Crofts & Callaway, P.C. Nissa is Board Certified in Civil Appellate Law by the Texas Board of Legal Specialization.